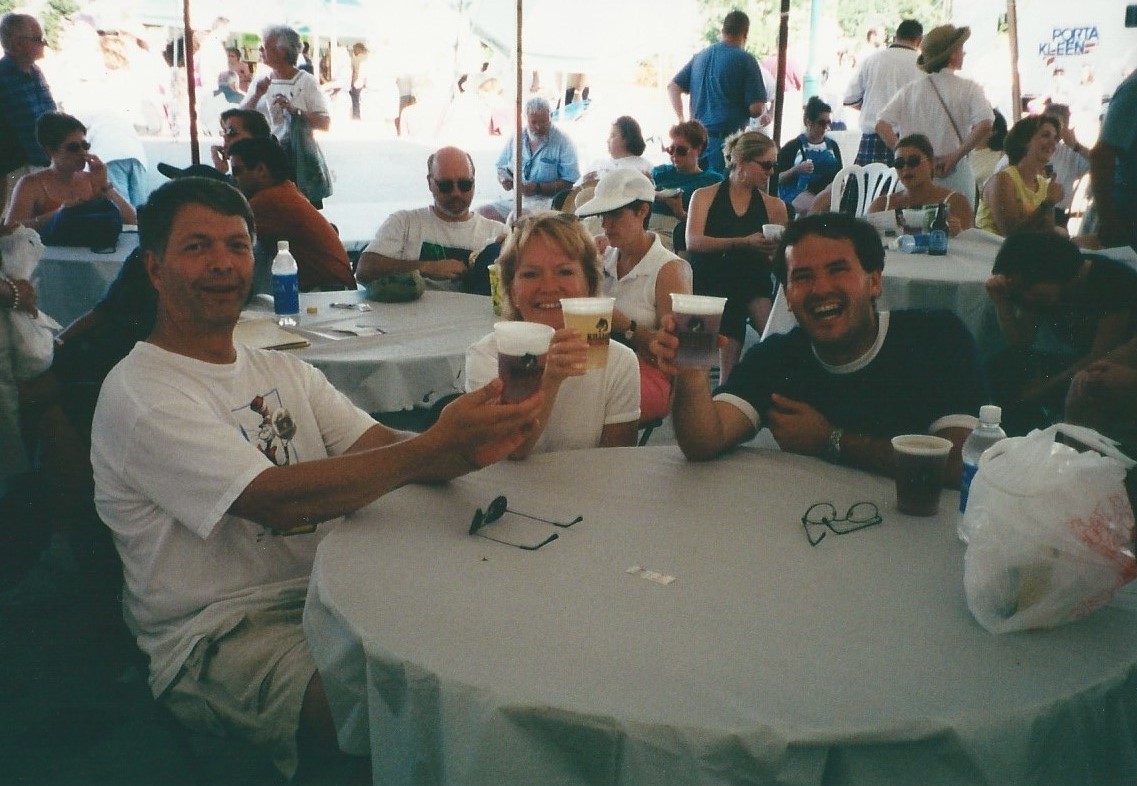 Happy Father’s Day to all the Dads out there. I’m blessed to be able to spend the week with my dad at the beach getaway we’ve enjoyed as a family for going on 40 years. We miss the wit and warmth of my father-in-law, Gary Knutson, every day. Whether your dad is 66, 96, 26 or 46, tell him you love him, and share the best, most precious gift of all: time.

Whispering Across the Campfire 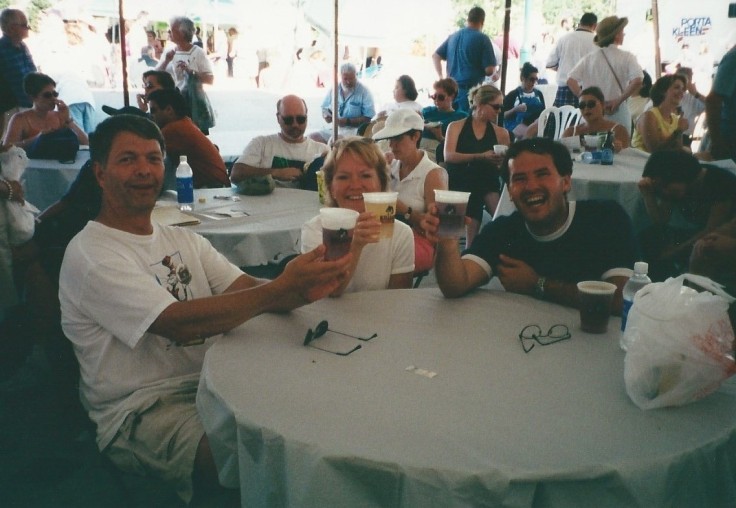 The first phone conversation I ever had with my wife happened during the opening ceremonies of the 2000 summer Olympics in Sydney.

We’d both been working as newspaper reporters at the Sandusky Register since late summer. It was a first job for both of us, and a young office on the whole — we’d pass the time after work, and after the odd late weekend shift, especially, tipping back beers on someone’s porch, or stumbling from one dive to another. Katie and I had barely known each other a month, and we’d be friends for several months before we’d start officially, ahem, dating. But in that first call, we discovered a lot of common points. We talked a lot about our families.